Find your perfect New Home and start a new life!

Hi and thank you for visiting my website. My name is Ilya Zaverukha and I am a full time Realtor licensed in North Carolina.

​While any agent can show you homes currently listed on the market, very few will research properties that have yet to be listed. My philosophy is that the market waits for nobody, and that’s why I pledge to go beyond the standard level of service and research homes that are not yet available but may ultimately satisfy your criteria.

As your real estate professional, I’ll go so far as to even call homeowners in the neighborhood to get the most updated information available. Now that’s what I call going beyond the call of duty!
Call or email me and let me start servicing your real estate needs! 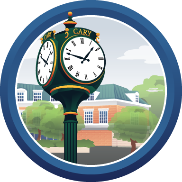 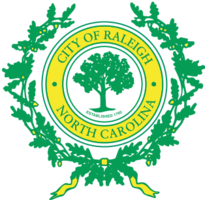 Raleigh is the capital of the state of North Carolina. Raleigh is known as the "City of Oaks" for its many oak trees, which line the streets in the heart of the city. The city covers a land area of 142.8 square miles (370 km2). The U.S. Census Bureau estimated the city's population as 451,066 as of July 1, 2015. It is also one of the fastest-growing cities in the country. Raleigh is home to numerous cultural, educational, and historic sites. Raleigh has a well-educated citizenry, with recent estimates showing 91% of residents have a high school degree or higher and 47% of residents have a bachelor’s degree or higher. 2012 American Community Survey estimates for Raleigh show that the top industries (by number of jobs) are: educational & health services; professional, scientific, management, and administrative; and retail trade. 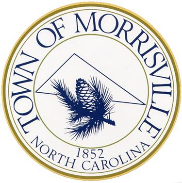 Morrisville is a town located in both Wake and Durham counties of North Carolina. The U.S. Census Bureau estimates the town's population to be 21,932 as of July 1, 2013. Morrisville is part of the Research Triangle metropolitan region. The regional name originated after the 1959 creation of the Research Triangle Park, located midway between the cities of Raleigh and Durham. The U.S. headquarters of Chinese multinational Lenovo are located in the municipal limits. 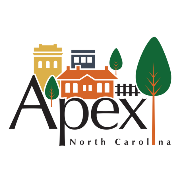 Apex is a town in Wake County, North Carolina and a suburb of Raleigh. The U.S. Census Bureau estimates the town's population to be 43,907 as of July 1, 2014. The town is highly acclaimed with a "charming downtown, top-notch schools, and the kind of community spirit that draws 15,000 people, or more than a third of the population, to the annual PeakFest street fair." In August 2015, Apex was rated #1 in Money Magazine's Best Places to Live, 2015. 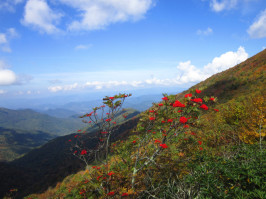 Between lazy beach days, Blue Ridge hiking, and even a little fun in-between, North Carolina has plenty to offer in terms of making your summer jam-packed with fun activities. 15 Unforgettable Things You Must Add To Your North Carolina Summer Bucket List 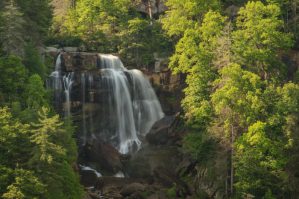 When you think of the most epic waterfall on the east coast, of course you think of Niagara Falls. It’s one of the most impressive and beautiful not just on the east coast, but in the nation. But what if I told you North Carolina was home to an even more breathtaking fall that’s higher than Niagara? Yes, the highest waterfall east of the Rockies is located RIGHT here in North Carolina. 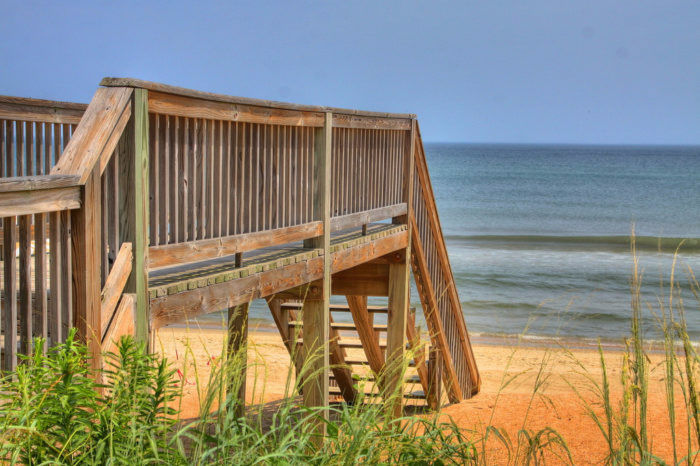